Born at Ulan Bator in 1978, Mr. Odmundur was raised with horses from a very young age. While in Mongolia, he had the experience to work for the "Mongol Horse Association", and "Shonkhor Jockey" Club also.
Since August 2003, Mr. Odmundur has been working for WADA RANCH Stud & Stable as a professional Racehorse Trainer.

Established in 1947, WADA RANCH has produced numbers of fine racehorses, such as "DIAMANTE", the winner of the First Queen Elizabeth Cup. As a prestigious horse farm with glorious history, the name of WADA RANCH is well known among the racehorse industry in Japan.

Currently, there are six Mongolian staff working at WADA RANCH. It is believed that they have a special skill to talk with the horses, and in fact, the horses they care for become gentle, meek, and also get along easily with people.

WADA RANCH welcomes all horse lovers and are looking forward to your visit. 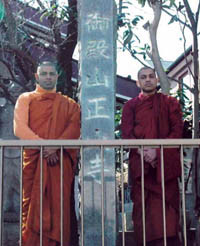 Ven. Yalagamuwe Dhammissara Thera is a high-ranking Buddhist priest representing the Sri Lankan Buddhist world. Since he came to Japan in 1990, he has been making efforts for the exchange of Japanese and Sri Lankan Buddhism. He is also a chief monk of Viharagoda Purana Viharaya Temple in Sri Lanka, and provides learning opportunities at a Buddhist School for local children. 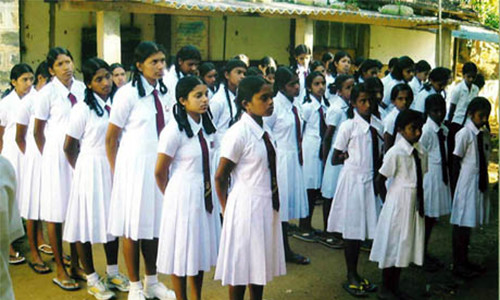 Currently he is propagating Theravada Buddhism and fostering priests as the chief Sri Lankan incumbent of Shosanji International Buddhist Center in Hachioji-shi. He is also promoting cultural and educational propagation activities between Sri Lanka and Japan.

This center was founded by Ven. Dhammissara Thera to exchange Japanese and Sri Lankan Buddhism. They practice Buddha's teaching and Theravada Buddhism, and propagate them to people. Within the temple's rice fields, there is a Therevada Buddhist ordination platform, which was the first one to be recognized in Japan. 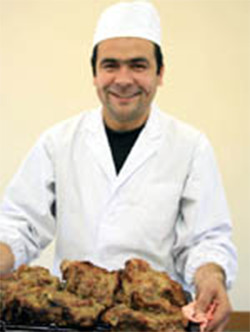 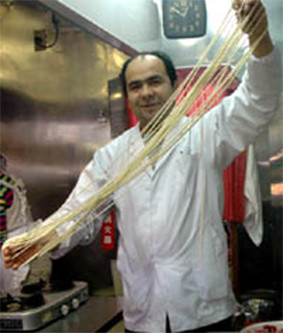 Owner chef of the restaurant named "SILKROAD MURATO" which was at once the only restaurant serving Uighur cuisine in Japan. Their homemade noodles made from flour on the spot are very popular, and the restaurant is usually busy till late hours of the night. 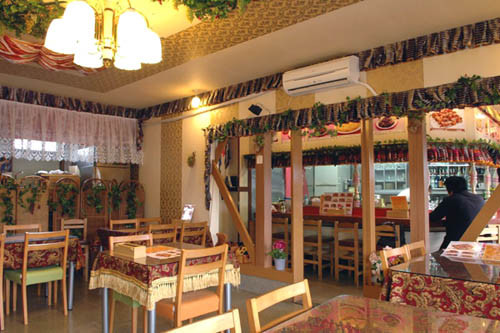 Maria Hietanen studied at the "University of Art and Design" in Helsinki and after that at the "University De Montfort" in the United Kingdom where she specialized in contour fashion.
With her experience of working as a designer/stylist at different companies in the past, she hoped to start her own beach wear company someday. 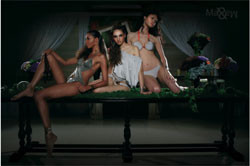 In 2008, stylish bikinis designed by Maria started to appear in the stores of "Isetan" and "United Arrows". She concluded a contract to design for a French lingerie brand called "Millesia". 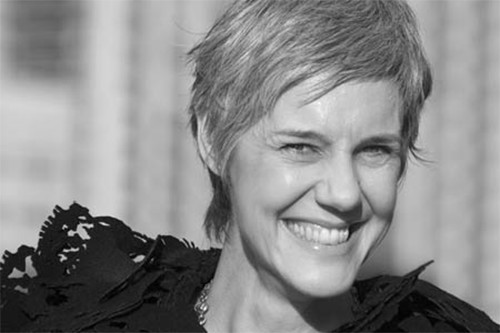 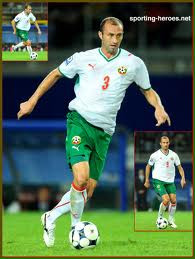 A former Bulgarian football national team defender, who helped Japanese professional clubs, will be starting a Youth soccer school and a restaurant in Hiroshima. 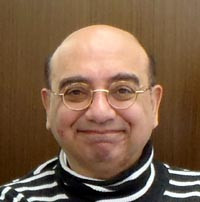 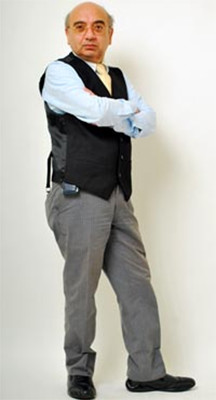 Mekdachi Khalil is a unique character actor, but works primarily in supporting media with foreign news matters using his expertise of multiple languages coupled with his understanding of international affairs. He grew up in Lebanon and attended Sorbonne University in Paris, and is proficient in Arabic, French, English and Japanese.

He came to Japan in 1996 and worked as a language instructor, translator and interpreter with several different media (NHK etc.) and also government agencies (JICA etc.).
Well versed in Middle East culture and having lived in Japan for 17 years, he has become valuable not only as a translator and interpreter, but also as a person to bridge the gap between Japan and the Middle East.