Since 1992 as a Gyoseishoshi Immigration Law firm

Many of our staff members hold a TOEIC score of over 900.
All of our services are available in English, Spanish, German, Portuguese, Serbo-Croatian, Chinese, Korean, Tagalog and Vietnamese in addition to Japanese.

The Premium Choice for Respected Individuals and Businesses

We have worked with over 1000 foreign and domestic corporations,
and many respected individuals are also clients of our firm.

Our immigration law firm is counted on for:

Broadness and Depth of Experience with the Immigration Bureau

The Premium Choice for Respected Individuals and Businesses 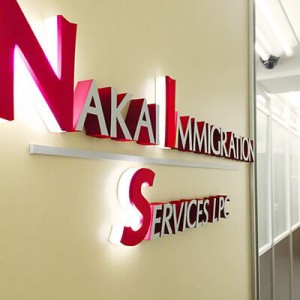 If your company is experiencing any difficulties or have any concerns about Immigration matters, please feel free to contact us. We will be delighted to assist you. 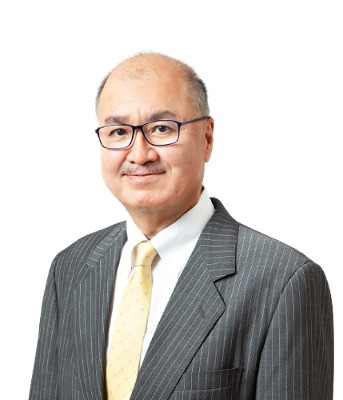 Having any problems with visa (residence permit) applications? How may we assist you? 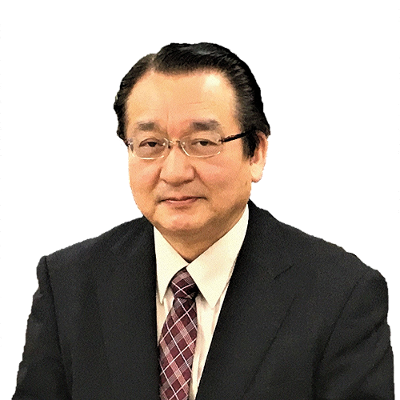 We are paying utmost attention to the integrity and safety of the important documents we receive and keep in the course of performing our duties.
However, Nakai Immigration Services LPC shall not be responsible for any loss or damage of the documents arising out of, or caused, directly or indirectly, by circumstances beyond our reasonable control, including, without limitation, natural hazards, earthquakes, fires, floods, wars, civil or military disturbances, or governmental actions.

The Information provided on this web site "https://www.tokyovisa.co.jp/" is presented to you in good faith and is believed to be correct as of the date it is made available for your viewing.

However, we make no representations or warranties as to the accuracy or completeness of any of this Information. The Information on this web site is for general informational purposes only, and does not imply client/attorney relationship.

This Information is supplied to you on the condition that you will make your own determination as to its suitability or fitness for any purpose at your own risk. Nakai Immigration Services LPC will never be responsible for damages of any nature whatsoever resulting from the use of or reliance upon this Information.